Description: I started this page in april 2016, from nothing. It quickly became very popular. Many posts went viral and in that way my following grew exponentially. From zero in april 2016 to more than 300k in august of the same year. I have NEVER used any following apps, f4f, s4s or anything like that. When you see how viral my posts went, it will become clear how I grew so fast. Hopefully that is proof enough that all my followers are real…!
Then around august 2016, at the height of my instagram-success, I for some reason decided to neglect my account completely and just let it sit there for over 3 years without posting. A few months ago (may 2020), I finally decided to start it up again and to see what was left of the account. I had expected it to be completely dead as I had not posted in 3 years (my following had dropped by 60k during that time). But I was in for a big surprise. Although the engagement in the beginning was down a lot from what it once was, it was by no means bad. I averaged around 2000 likes per post. But then when I began engaging my followers with posts and stories, the engagement began to rise. My posts slowly began to get back onto the explore-page and the hashtag-page. My top post from May 12th even went semi-viral with a reach of 260.000. That was less than 3 weeks after I restarted my account!! I was astonished at how fast the engagement came back from 3 years of inactivity. Anyway, I do not have the time to maintain the account anymore and I’m looking to sell it at a reasonable price. 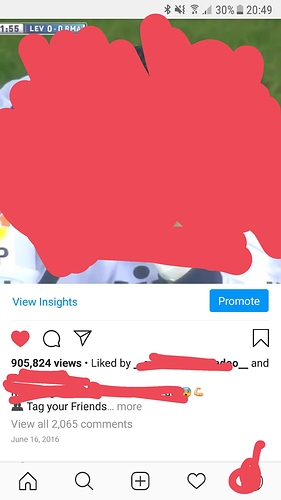 Some more from that period: 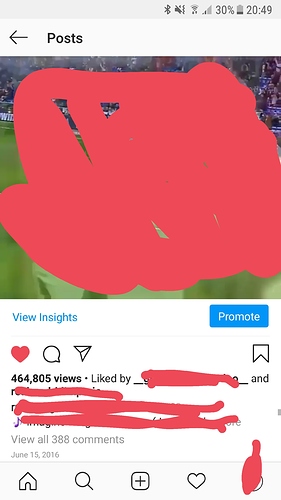 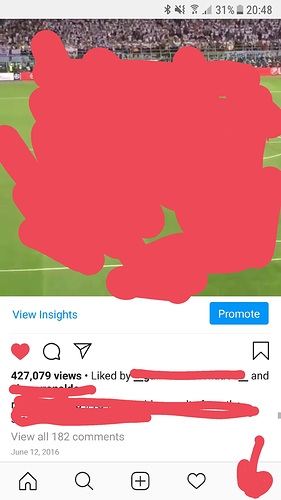 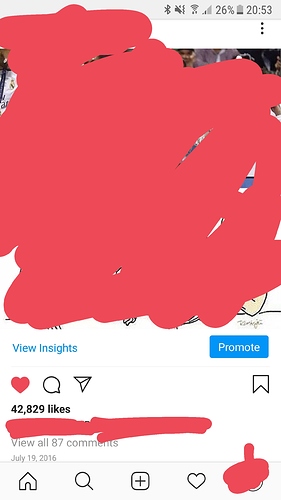 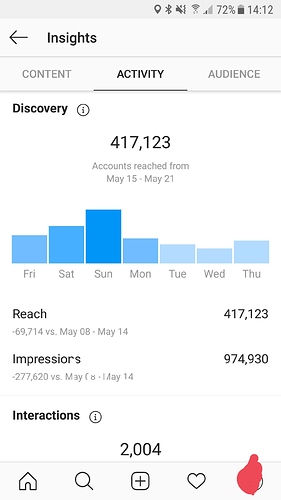 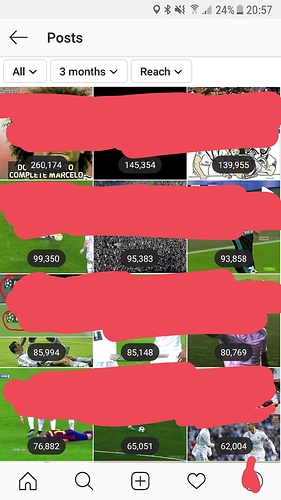 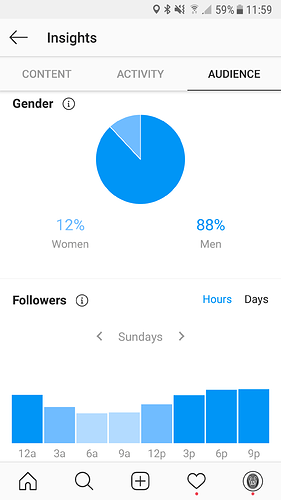 I am interested in buying the accout. Please send your price & handles. Thanks