Hi folks, I’m here to sell my Tumblr’s 70k followers account because I’ve lost the motivation to maintain it up and I prefer to get money
Now somes stats about 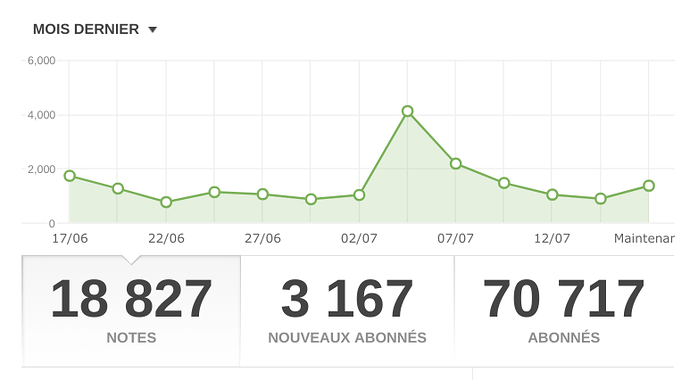 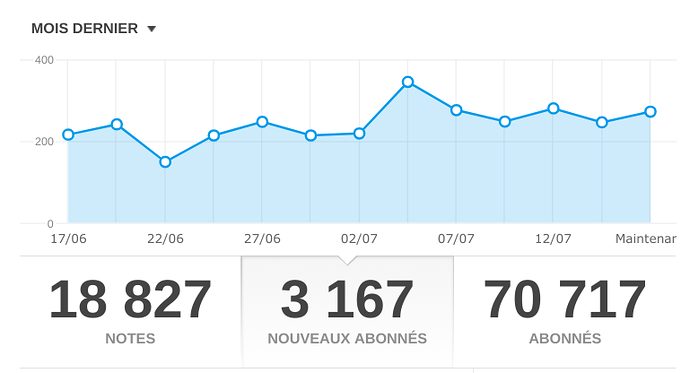 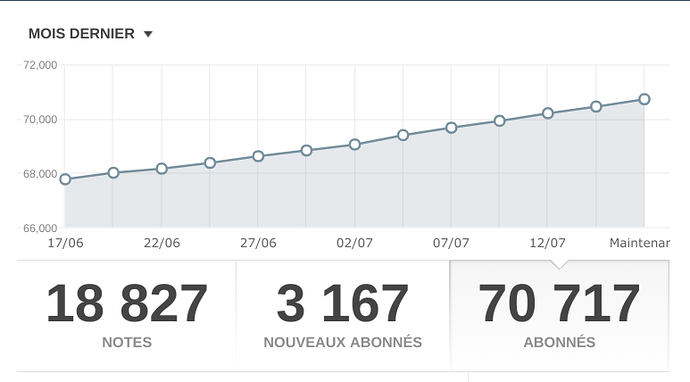 As you know it, Tumblr is probably the less biggest popular social network, userbase grow slower than others social network, BUT, Tumblr have some advantages (two) that others don’t have, let’s see them !

1 - Tumblr have one of the youngest user’s base 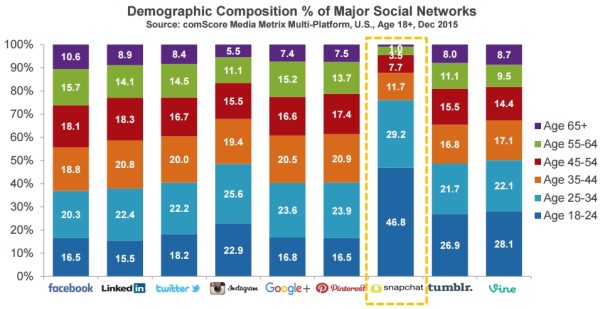 According to this graph, Tumblr is the second social network by 18-24 users, ahead Instagram (Snapchat is, by far, the first), If you don’t know why is it a great thing, read this : https://www.socialmediatoday.com/marketing/why-are-marketers-so-obsessed-millennials
Of course, you can say “graph is dated from 2015”, yes, things changes, Vine does no longer exist ect, but in 3 years, that doesn’t move so much for users’ age

If you want more information, don’t hesitate and send me a PM

I’m interested but curious what you mean by # as an engagement method. PM the info if you would, please.

Hi, account still available and I’ve changed the price, from $500 it fall at Best offer, PM me for more information!

Still available (followers increase at 75k atm) don’t hesitate and do an offer, you have nothing to loose!