The current state of social media 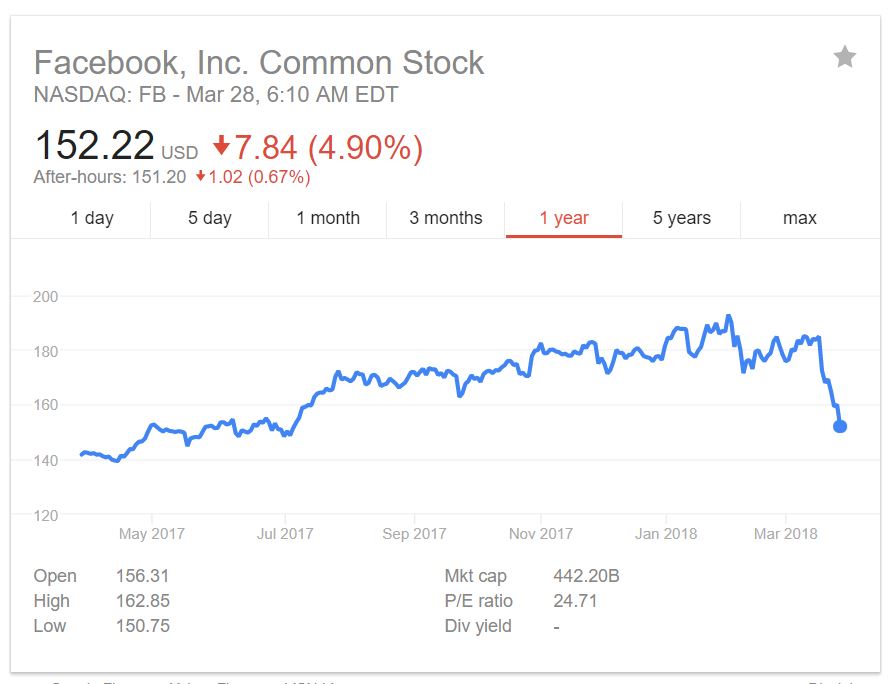 The recent changes to their policies are toppling companies left and right. Their Cambridge Analitica scandal is causing an uproar in privacy concerns. Their stock keeps dropping. They are turning their backs on brands and businesses who used their platform to communicate with clients. For the first time ever there was a decline in active users. Is Facebook heading down the drain? Probably not, it’s hard to topple a giant like Facebook. But currently, things aren’t looking well for the company.

I remember the times where it was impossible to purchase an established YouTube Channel, mainly because it was a huge moneymaker. Who in their right mind would sell a profitable Channel? But then came the Adpocalypse, a move that instantly killed the profit margins for many YouTubers. Their policy change could instantly brand your channel as not worthy of being advertised on. In addition to just straight up demonetizing specific users, youtube has also granted advertisers the ability to opt out of videos that fall into vague and broadly definable categories such as “sensitive social issues” or “sensational and shocking”. I do understand the advertisers, and they should have the ability to pick and choose where their money is spent. But, the YouTube system and policies are vague and broad, to where many legitimate content creators got canned, making them pennies on videos that used to make thousands.

These days, you can purchase a 500K subscriber Channel for a mere 15,000 USD, even cheaper if you get lucky. That’s how bad things have gotten on YouTube. YouTube Channels that survived the Adpocalypse and didn’t get canned are still good money makers, but even they earn less due to YouTube constant decline in ad rates.

Owned by Facebook, and probably headed down the same path at one point. Yes, it’s currently the fastest growing app, but the introduction of FB-like algorithms are the first signs that eventually, Instagram will become Facebook2. Don’t have much to say about this platform. It’s growing, it’s active, and currently, the reach is fantastic (compared to other platforms). But siphoning traffic the conventional way is very difficult, thus making this platform less useful to most of our members.

I honestly don’t know how this company stays afloat. Maybe because politicians all over the world use it as their go-to tool when they want to make a quick announcement? The platform is overrun with spam, bots, and fake accounts. Don’t get me wrong, there are gems out there that do offer excellent reach potential, but overall, things aren’t looking well for Twitter. Just last year they had to lay off 9% of their workforce, they had to shut down Vine, and were in financial turmoil.

Where am I going with this? Nowhere. Just trying to spark a conversation by pointing out the current state of the most popular social platforms out there. These giants became big, they’re hard to topple, and they’re very difficult to utilize these days. I am sincerely hoping for someone new to come onto the scene. Someone who won’t sell out and will bring a breath of fresh air into the world of social media.

Facebook wont last unless it gives the reach back.

I believe media companies are lashing out back at Facebook for this. I am seeing reputable websites push the #deletefacebook movement and saying things like “this is why we shouldn’t trust Facebook.” It’s nuts, it’s like everyone wants to see it burn

But it’s true that FB hurt lots of people and companies this year. They angered users, publishers, shareholders at the same time. 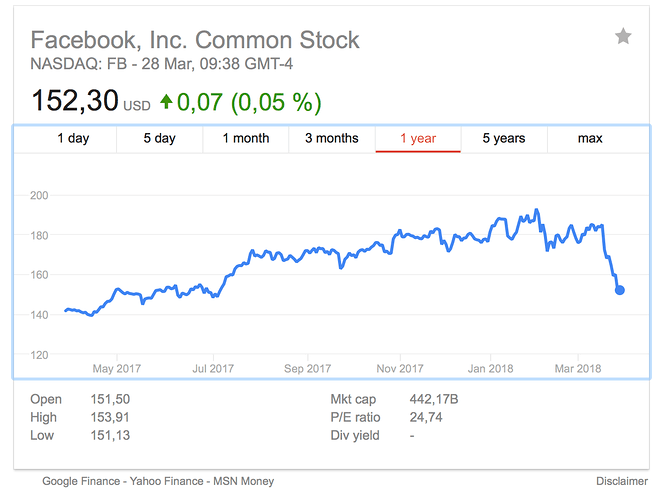 Even FireFox updated their browser with a “Facebook Container” to curb their tracking. Crazy times.

The #DeleteFacebook movement is now in full… swing The #DeleteFacebook movement is now in full... swing

Elon Musk deleted his Space X fanpages. Today the PM of New Zeland deleted his profile too. TechCrunch is saying we shouldn’t trust Facebook. It seems like every other news site/media company is ripping Facebook a new one. Just the other day I couldn’t verify a new member because “I’ve disabled my account due to the recent privacy fiasco.”

Great article, you should post pieces regularly, you guys probably have a lot of interesting insight to share. Thanks!