Once, please sorry for my English.

Yes its true, MIKE MIRKOVIC is the biggest scammer. When he cheated on me, I started to explore and discovered that I was not the only one. After several years they cheated people in different ways. He has many fake profiles on Facebook and also has a FB group SHOUTCART where he is admin but selling pages with another profiles. One of those profiles is Mark W Williams, and I have screenshots of the conversation with Mark. MARK W WILLIAMS (Mike Markovic) is a seller of the page I’m interested for. BE CAREFUL!! he told me to go on SHOUTCART FB group where I’ve been already a member, and now I have a ban and ask about me. There was an admin just like I was told Mike Mirkovic. He told me a lot of good words about Mark or about himself because MARK Is MIKE MIRKOVIC 100%. When he received the BTC, he told me to wait for page transfer and then he blocked me also MIKE MIRKOVIC blocked Me and iv been banned from his FB GROUP SHOUTCART…Now I’ll leave you the pictures to find out what I’m talking about…also I found another group on FB where you can learn more about MIKE MIRKOVIC and scammed people from him. 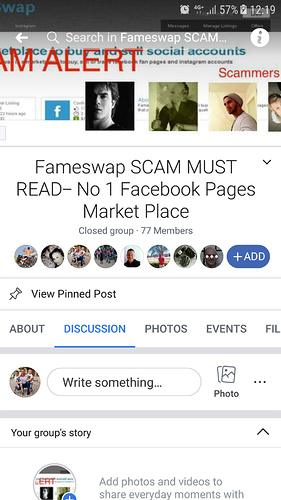 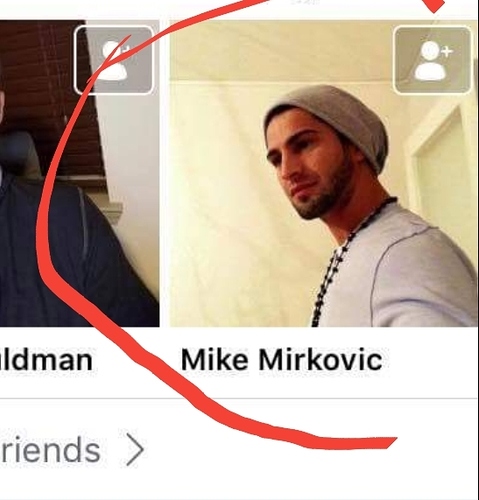 I am sorry, but your message was so incoherent that I had to fix the spelling a tad, I hope you don’t mind. I understand that you don’t speak English very well

Now, as far as your story, so you are claiming that the owner of Fameswap/Shoutcart cheated you out of .035 BTC, correct? Can we see the page URL you were selling?

I’ve researched the owner of FameSwap a few months ago (like they say, know your competition) and I did find a couple of reports against him (on Facebook, I tried to look it up now but the group where it was posted on is gone). I noticed that he doesn’t even admit to being the owner of FameSwap on Facebook anymore (he used to have it on his profile, but now he took it down. He does push ShoutCart though).

Until this is confirmed, I will put a “Unconfirmed” tag in the title. I would love for Mike Mirkovic to join SWAPD to tell his side of the story.

Does anyone know the owner of FameSwap/Shoutcart? If so, could you invite him here?

Thank you.
Can you give us more examples of things you found on him? I personally had a couple of reports but I am unable to locate them now.

Amateur move in my opinion to actually think that page would be sold for just $2200, and then having a BTC payment which we all know BTC is untracable. I would not like to go into conclusions and say you simply got scammed by a random X individual, but I would say this could have been avoided by simply using common sense.

Exactly this is why swapd is by far the best website out there for social media interactions. Thank you once again swapd for everything you provide as you make our lifes much much easier.

Applied to join, will see what we find.

Exactly this is why swapd is by far the best website out there for social media interactions. Thank you once again swapd for everything you provide as you make our lifes much much easier.

As far as common sense, I believe he wouldn’t have gone for it if it wasn’t endorsed by the owner of a popular site. FameSwap is pretty well known and I am sure that’s why he trusted the deal. 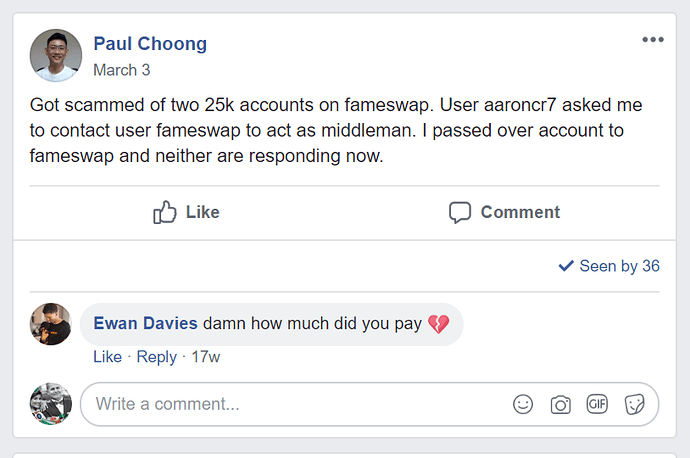 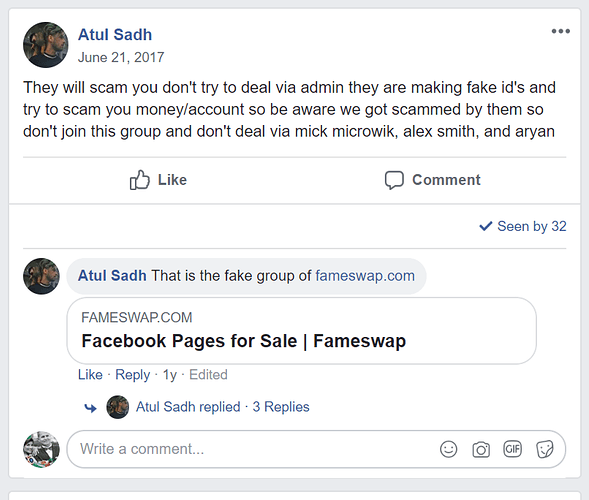 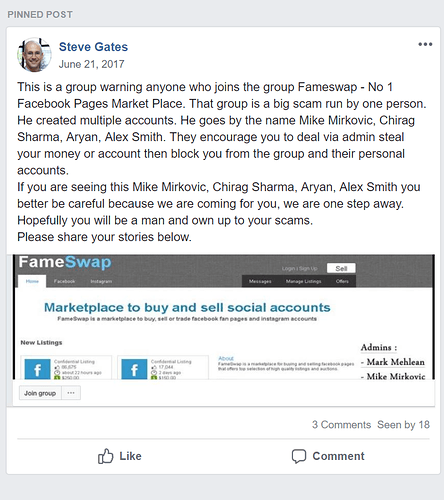 Crazy, one guy claims Fameswap conned him for 25,000 USD. If this is true, how can he sleep at night?

Man sorry for that loss… that was huge…let me tell you, ive been through it all… Fameswap, playerup, epic, etc… stay away from all of them lol… if it aint on swapd.co then its not worth it lol… all of them other guys are suckers.

I confirm Mike Mirkovic is a scammer / fake account

I confirm Mike Mirkovic is a scammer / fake account

So Mike Mirkovic isn’t a real profile? He had it for years and he always boasted about being the FameSwap.com owner. I tried looking him up, but no info in their Terms, blocked whois, just no viable data anywhere.

The person’s real name is likely to be Chirag Sharma

They are based in India

Details of the scam:

Note - 1st name and last name are both same

He has multiple accounts

Well we’re getting so many reports now that I might as well take the unconfirmed tag off? Holy ■■■■, could this be real? Why would someone who has a widely known website turn into a fraudster? (yeah I know, money. But isn’t FameSwap making enough?)

And one more thing, does he also own https://shoutcart.com/ ? Or is “shoutcart” some FB group.

Shoutcart I think is owned by different people

This is the official shoutcart “office” according to their website. 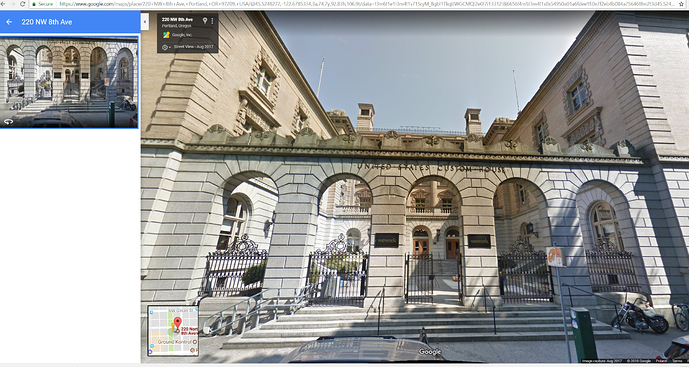 Again, private whois and on the same server (digitalocean) as FameSwap. 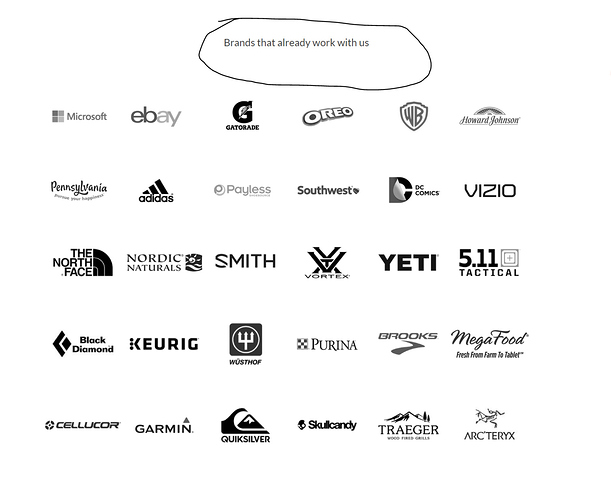 Thank you for all the intel.